A Gift To Mark One Of Life's Greatest Adventures...

How does the man who seems to have done it all bring new excitement into his life?

Well, he proposes to the love of his life of course!

Then, when she says yes - and she did -  how do you mark the beginning of one of life's most important journeys?

Well, all-round action man and dare-devil explorer, Mark Beaumont is perhaps best known for his record breaking round-the-world cycling expeditions - including a 15,000 mile trip from Alaska to Argentina.  He also made the headlines following a near death experience in the Atlantic and his face became well-known during a BBC 1 Scotland documentary 'Rowing The Arctic', which followed Mark and the rest of a 5-man team who became the first to row to the North Pole.


Recently though, he embarked on one of his greatest adventures, by marrying hugely talented Edinburgh artist Nicci Kitchin, sister of celebrity chef Tom Kitchin.  With down-to-earth romantic style, Mark and Nicci tied the knot in a tipi! In an interview with The Sun Newspaper, Mark explained that although he plans on spending more time close to home now, his wife is more than supportive of his adventure sports lifestyle.


“There’s a massive story-telling aspect to my expeditions so I’m constantly in touch, even though I might be on the other side of the world. Our relationship, and my friendships with all my friends and family, is probably better because of what I do.  I could go into an office job that I didn’t like every day and not have such a good relationship with them. The fact I have to travel and leave them is no bad thing.” - Mark Beaumont


The much celebrated wedding of Mark and Nicci also provided Funky Scottish with an exciting opportunity to commemorate the special occasion with a unique gift set for their marital home!

An explorer and an artist are naturally going to love filling their home with pieces that are a little different, so we created a bespoke, personalised plate and bowl set featuring a hand-painted portrait of the happy couple! 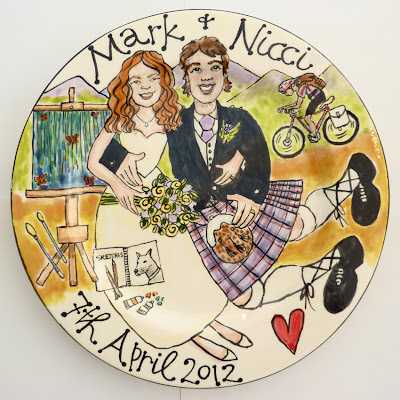 Would you like to mark one of life's most special adventures - births, engagements, marriages, christenings - with a genuinely unique gift?  Get in touch with me - Karen Edward - at Funky Scottish to discuss how I can create the perfect commemorative plate for the occasion! 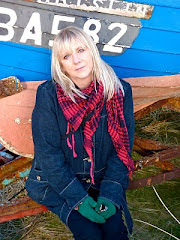 Hello! I’m Karen. Welcome to my blog, A Funky Scottish Life. This space is a virtual window on my world of art & inspiration, crafts & creativity – in and around my cafe, gallery, boutique & home on the wonderful east coast of Scotland.

I love hooking up with like-minded artists, bloggers and lovers of all kinds of creative expression from around the world, so please drop me a note and let me know you’re out there!!

Also, Funky Scottish is my independent cafe, studio & gallery in the pretty wee fishing village of Pittenweem, East Neuk of Fife, where I showcase art + gifts by talented featured artists, alongside my own collections + scrumptious, homemade, edible treats! We're about an hour from Edinburgh. So, if you’re in the area, do visit me in person too.

Meanwhile, thanks for dropping by to check out A Funky Scottish Life x 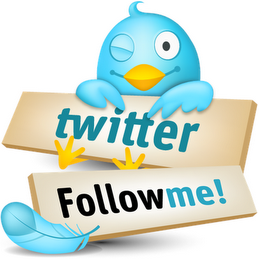 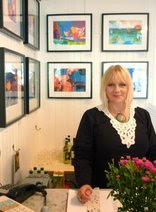